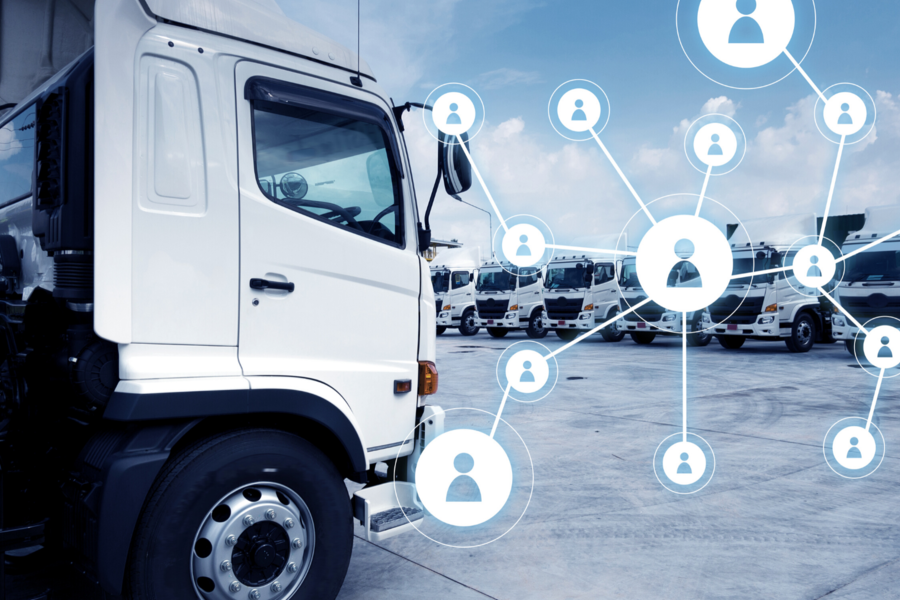 Driverless vehicles come up regularly as the subject of media hype followed by rafts of tests and feedback, but in recent months manufacturers have taken a more cautious, measured approach.

What are the 6 levels of vehicle autonomy ?

There are a number of different approaches to the concept of autonomous cars and trucks, involving different time scales in terms of deployment.

The progression to driverless cars will crystallise in a strong orientation towards objects, entertainment devices in particular, and ‘mobility-oriented’ logic of the MAAS (mobility as a service) type.

What about driverless trucks ?

A different kind of evolution here, that will gravitate logically towards business-oriented usage.

What will they be used for ?

To become a credible alternative, driverless trucks must ultimately be suitable for three main types of deployment:

Once these types of deployment can all be controlled faultlessly, vehicles may progress to complete autonomy.

What experiments have been carried out recently in Europe ?

A whole new type of revenue will also emerge with the supply and updating of software, supply of objects and services, and monetisation of the data collected. We already know that decision-makers and users turn to advice and support for financing and operating vehicles, so it’s likely this will be an integral part of the new value chain that will become established. The more complex a vehicle is, the greater the number of associated services required to make full use of it.

What financing solutions will ultimately be available for driverless vehicles ?

The decision whether to buy or lease is something that comes up frequently. Where new technological models are concerned, leasing is a useful option; among other things it allows decision-makers to make the choice safely, by consigning the risk management to external sources while still benefiting from the services the vehicle provides, depending on the contract. It gives a clear idea of the TCO (total cost of ownership) involved with this type of asset. Going further down this line, you could also consider whether pay-per-use will become the norm or if we will stay with the traditional monthly subscription or lease.

What about maintenance for these vehicles ?

A veritable revolution has been going on for years on the factory floor – these vehicles are being modernised all the time. New technologies and energies (gas, electricity, even hydrogen, etc.) mean a diverse range of skills will be needed to maintain a fleet of vehicles. Trucks break down due to electronic problems more often than mechanical problems nowadays; a diagnostic kit is now essential for maintaining a fleet, and preferably a multi-make kit (multi-generation, etc.). The vehicles are multiplexed, interconnected with numerous add-ons as well as the standard equipment. The autonomous vehicles of tomorrow will push the boundaries of maintenance even further. It is imperative to pre-empt these changes when forward-planning the skills requirements to sustain the transition in an occupational area that’s already under strain and struggling to recruit (despite promising prospects).

What obstacles are there to driverless vehicles ?

What are the advantages/levers for driverless vehicles ?

In conclusion, it’s a shrewd person who can predict when driverless vehicles will become part of our daily lives.  The market in autonomous vehicles would be a real godsend – worth over 500 billion euros by 2035, but there are still many obstacles to overcome. Economic and social accessibility are still highly complex issues that must be resolved before a model acceptable to all is produced. COVID19 has also shown how vulnerable our organisations are at the moment, and the crucial, even vital, importance of transportation. This will undoubtedly increase awareness of how important the driver’s job is, as is the opportunity to access driverless vehicles in the long term.

Article précédent
Where did the concept of ‘smart supply’ come from ?
Article suivant
On the hydrogen revolution 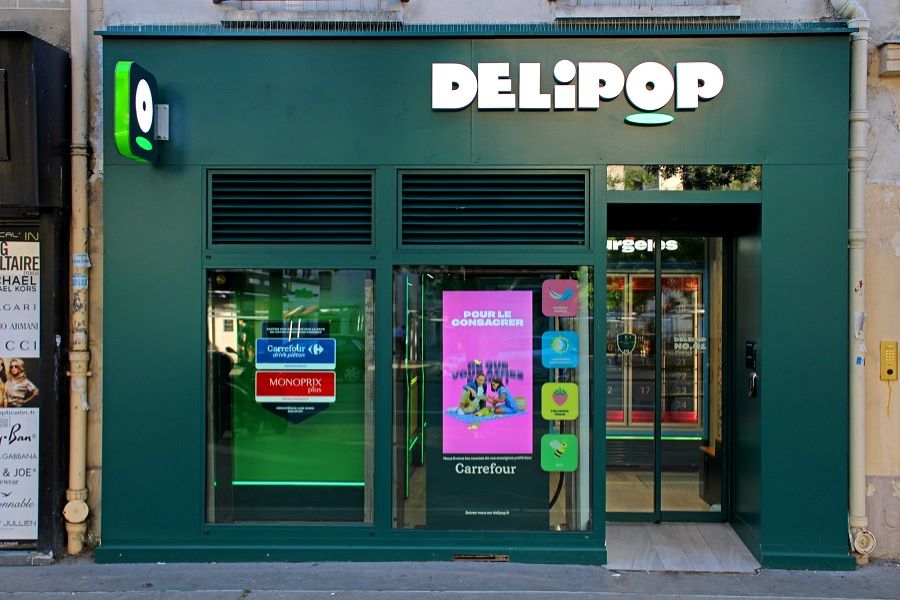 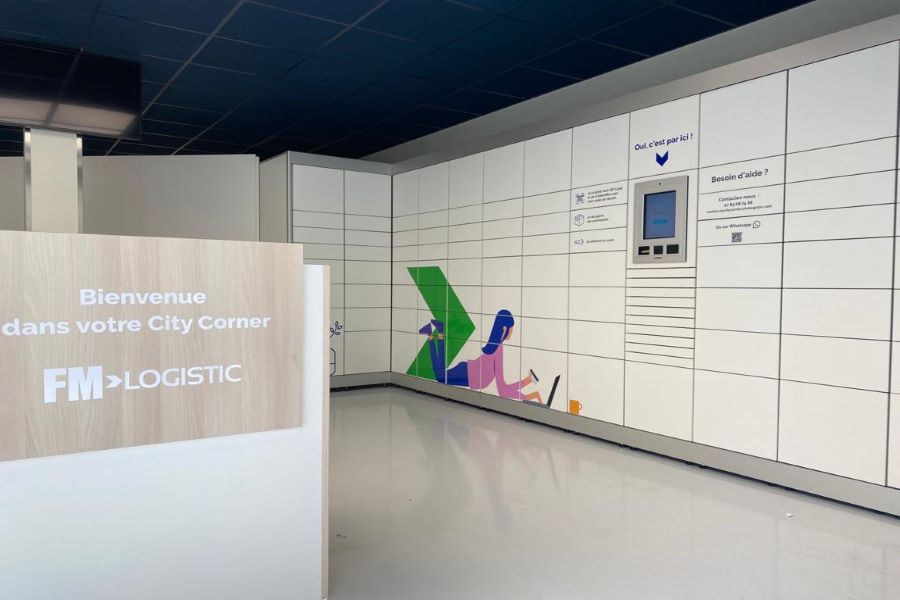